Recently Mackinney Supola and Holly Bradley have been working together to put together an Ultimate Frisbee team at Pisgah High school. So far there have been many people interested, and hopefully more to come. The plan is to meet and have an open practice Friday afternoons until the spring; when the season will be in full swing. At that time practice would be more frequent. At the weekly get-togethers the participants are playing multiple 20 to 30 minute scrimmage games as well as doing some skill improving exercises.

Anyone is welcome to come since it is not an official practice and we tend to have a lot of fun while exercising too. Ultimate Frisbee requires a lot of endurance seeing as though the players are running back and forth the entire game. UF can be compared to soccer for the reasons like offense, defense and the running involved, but it is also like basketball because you pivot, pass, and use your hands. So far the team is not officially cleared with the school but is working towards becoming a club first and then a team. We have been in contact with the Asheville youth Ultimate league coordinator, who said she would love to have us participate in the spring season. Some of the schools in our conference would be Reynolds, ACA, and a few others.

If everything goes as planned the team will participate in around five games in the spring season and possibly a tournament. The team is co-ed and open to all grade levels, each team has to have seven players on the field at all times. Which means the team would ideally need fourteen players, it is fortunate that there are already 18 players signed up and willing to play. As for funding there are many different ways to raise money, such as opening a go-fund-me account, finding sponsors, and have some generic fundraisers. The hope is that we can get all of the details cleared with the school and participate in the spring season. 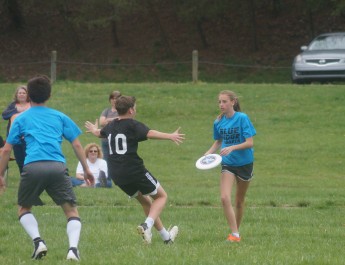 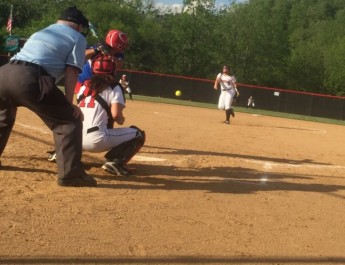 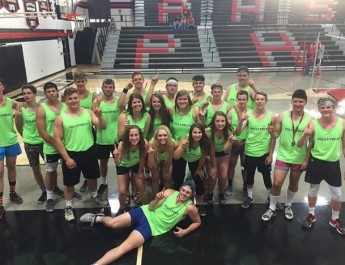