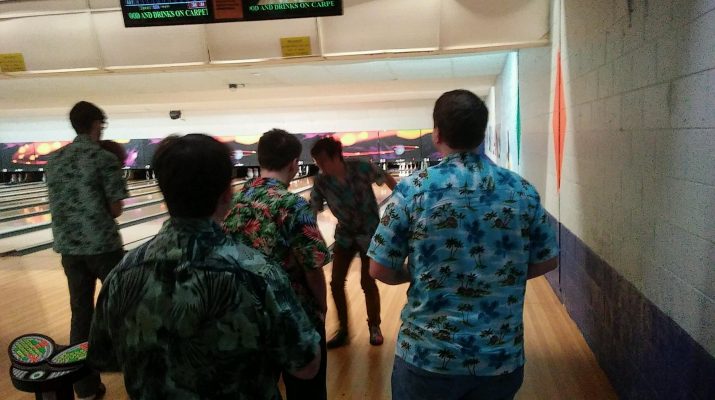 You may have heard on the announcements a while back that a new club was being formed: Bowling Club. Now that the club has been established for some time, I went to ask co-founder Chris Skinner to describe the on-goings of Bowling Club and to talk about what had been going on recently. The club meets every Tuesday during Tutorial B in Mr. Burton’s room (B5). The meetings are mostly to plan bowling trips, discuss club decisions, and talk to fellow bowlers (they’re also considering setting up WiiSports in the room to bowl virtually during these meetings). But the real heart of Bowling Club lies at Sky Lanes where the group meets up every other Wednesday. At this bowling alley in Patton Avenue, the group compete against each other from about 5:00-8:00. They also hold records between themselves, such as the record for the fastest bowl (held by Chris) which reached 19.48mph. The club is open to both new and professional bowlers and has plenty of room for more members. You do have to pay for shoe rentals and games, but these are only three dollars each. So if you’re looking to pick up a new hobby, find more people your age who bowl, or just have a good time, try looking into Bowling Club. 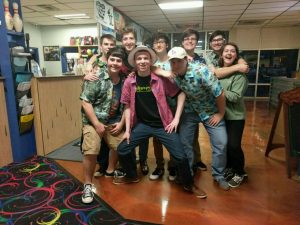 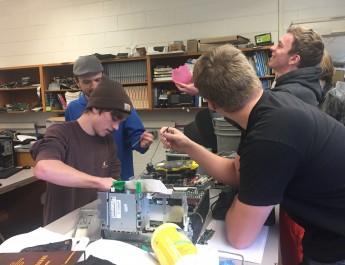 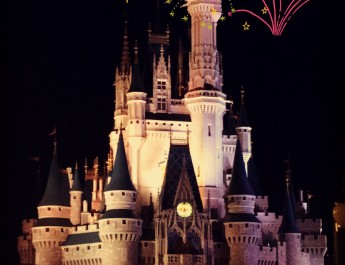 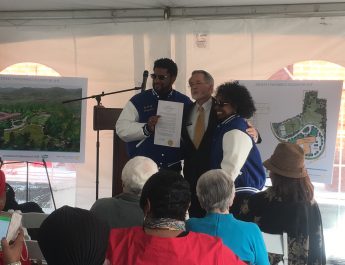