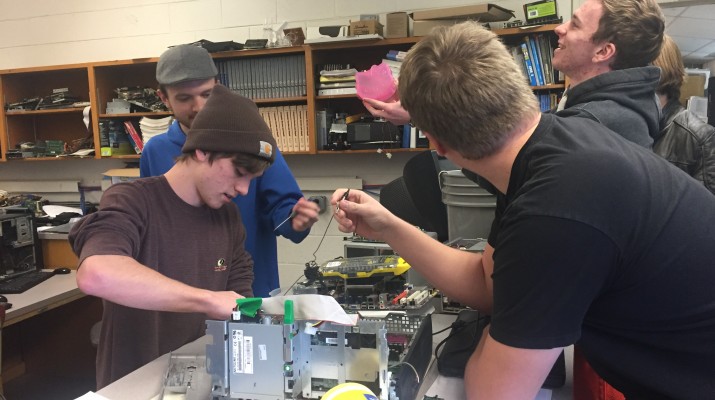 Last thursday I visited STAC club, or Pisgah Robotics. STAC Club is a group of technologically minded students who meet to discuss and practice computer and video game technology, build robots, and drink tea. Each year they create robots to enter into the regional competition in April; a competition of which they’ve been the reigning champs for two years, and three, hopefully, this year. According to president Chris Skinner, they’ve won almost $4000 from these competitions.
When they aren’t participating in the big event, STAC club members are working hard to prepare. Jonathan Owenby, vice president, remarked “On a day-to-day basis we’re pretty laid back, but when competition time comes around we take it very seriously.” On the day I visited, members were working on programming a robot to go through an obstacle course to prepare for the competition. They are also in the process of building a supercomputer together.
STAC Club isn’t just about soldering and software, however, it’s also a space for like-minded students to come together and bond. Project Manager Jonathan Webb added, “Although we were all friends before joining this club, being in STAC club has made us closer.” Everyone in the club seemed happy to be there, working on projects they cared about with their friends. I think this shows through the pictures I took. Mr. Michaels, the club sponsor and “our rock”, as the club officials agree, was very proud of his students. He told me, “They’re all very intelligent and hard-working people, and they’ll do well in life. They’ll do well in life because they know how to collaborate and work as a team.” Everyone seemed pretty honored by his description, and I’d have to agree with him.
Unfortunately, STAC Club isn’t currently taking new members. However, because more than half of its members are seniors, new students will be needed to fill in their place next year, so stay tuned. 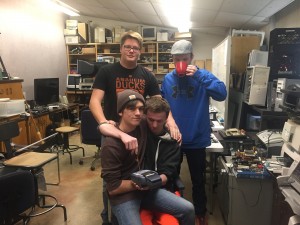 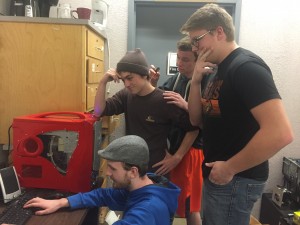 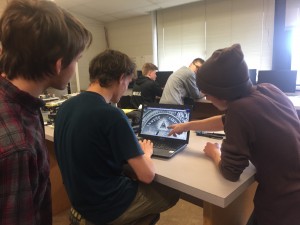 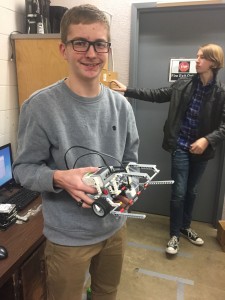 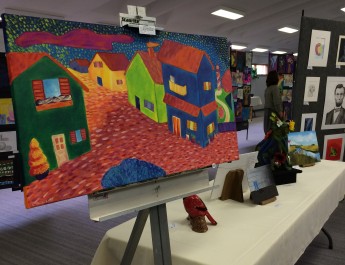