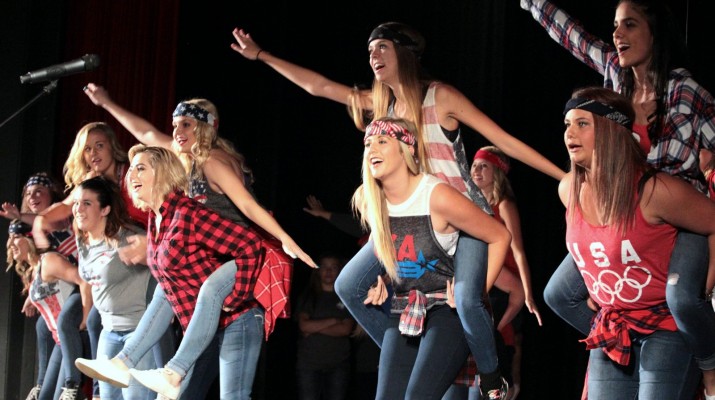 “Can’t Stop the Feeling,” this year’s Rock and Pop show put on by the PHS choral department, began on Tuesday, November 1st, and another performance was put on the following night. I attended the second showing, and was definitely impressed! The backdrop and effects were very cool this year, as they switched from a static background to lasers. Bach to Broadway’s shirts were also different– they were tie-dyed this year, which brought a lot of color to the stage. Overall, the theme and decorations of this show gave off a lot of good vibes, something I’m sure influenced the performances.

Backstage during intermission, I spoke to several people in the show about various aspects of being both in the show and in the choral department. Nate Hannah, a junior, told me that his favorite song this year was “1985” by Bowling for Soup. “It’s really high energy, and everyone knows the choreography really well.” he said, his point proven by the small group bursting into song behind us at the very mention of it. Speaking of choreography, I sought out Mackenzie Osborne, a senior, who choreographed some of Bach to Broadway’s songs. I was curious about what her inspiration for the dances were, and she told me, “I wanted to make everyone happy– come up with something that would look good for everyone. I like a lot of the old stuff we’ve done too, so that was part of my inspiration.”

Next I found Emilie Thompson, a sophomore, who was the first solo of the night. Being an underclassmen and the first song of the night, I was curious to know how she felt about that. “I was extremely nervous! I try to take deep breaths.” She confessed, but I noted that on stage, you really couldn’t tell. Emilie is a natural performer, and her solo this year was breathtaking.

A group song that especially stood out to me was “Viva La Vida,” by Coldplay. It was clear that everyone was really enjoying themselves. One thing that always makes a show better is when the people in the show are enjoying it as much as the audience. One such person was Lucas Clemmence, a junior, who’s in mixed chorus. I found him backstage during intermission, to ask him about his theatrical enthusiasm. Clemmence admitted that he had no prior performing experience (to my surprise), but is just “naturally outgoing”. He told us that he would like to pursue theater further, as a hobby or maybe even professionally one day.

All in all, the performance this year was really well done, and a lot of fun to watch. Our staff at Bears Online was definitely wowed, and excited for the choral department’s next performance– the annual musical! 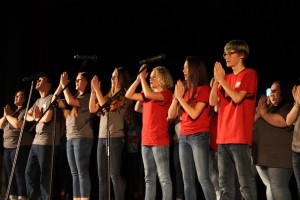 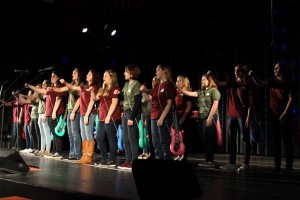 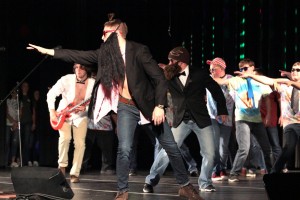 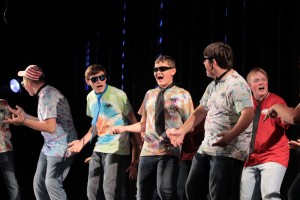 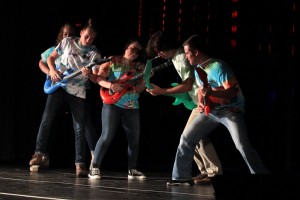 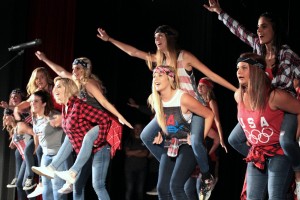 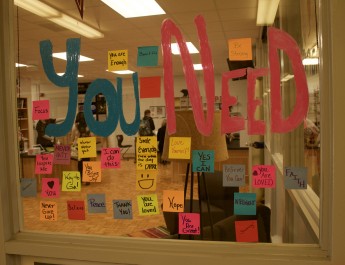 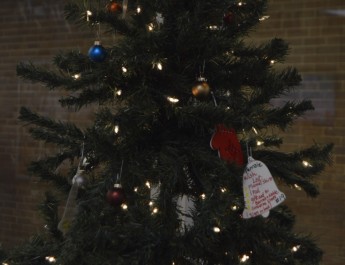 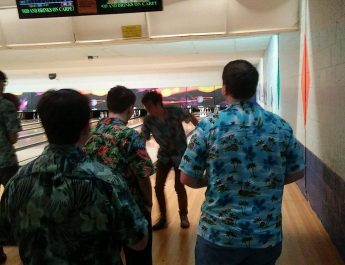